The physics of basketball 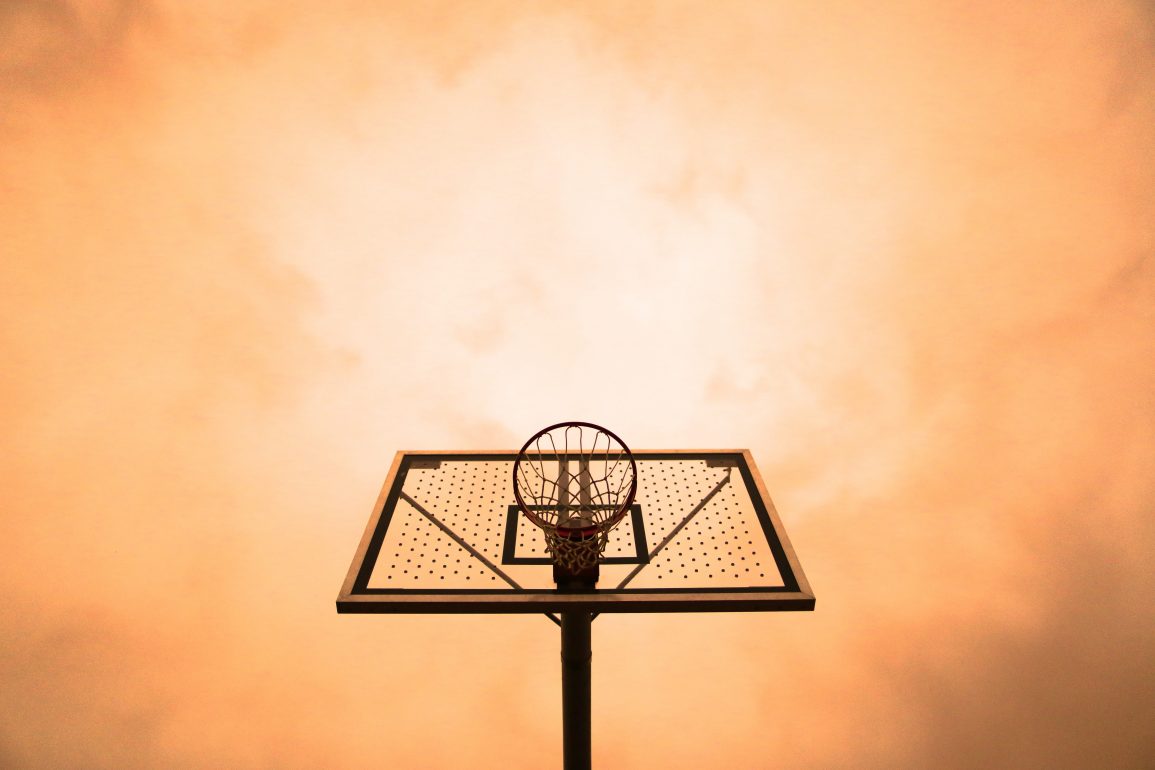 Studies suggest that pro basketball players are ‘instinctual physicists’. Get that nerd to the free-throw line!

Basketball may not look like a sport for nerds, but researchers suggest that the makings of the perfect free-throw or three-point shot may come largely down to physics. Creighton University physics professor Gintaras Duda even says pro basketball players are ‘instinctual physicists’ because of what it takes to make the perfect shot on the court, particularly the three-pointer.

Research1 by engineers at North Carolina State University examined millions of basketball shots to examine the common factors of a successful shot from the free-throw line. It came down to five key points:

Here’s another thing to consider. No-one’s rushing you at the three-point line, so you have time to prep your brain and body with a pre-performance routine like the one used so successfully by Steve Nash. Nash is one of the NBA’s all-time free throw percentage leaders (90.4% after almost 3400 regular season attempts). Each time he went to the free-throw line, he would mime through several shots before he even took the ball. This is more than just visualization – that is, he’s not just imagining the ball going through the hoop, he’s feeling the shot, too. This helps establish a motor pattern between brain and muscles, which in turn establishes a rhythm that helps consistency.

Bank or no bank shot?

The researchers at NCU also had some advice on when to go for the swish and when to play the bank shot.

After simulating one million shots with a computer, they found that the bank shot can be 20 percent more effective when shooting at many angles up to a distance of about 12 feet from the basket. Bank shots are also more effective from the “wing” areas between the three-point line and the free-throw lane, but in front of the basket and beyond 12 feet is not the area for bank shots.

Beyond the 3-point line – the jump shot 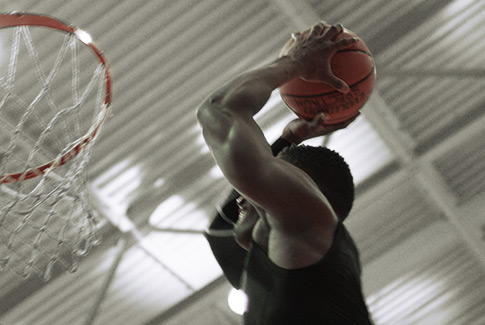 Now let’s look at the physics of the jump shot, which shares some common points with the free throw.

The angle of release is a deal breaker, according to analysis by Professor Duda. He has recommended that the lowest arc is 33° from the horizontal for even a hope of making a 3-point shot, but with an arc of 45° and a speed of just under 20 miles per hour and two revolutions per second of spin, you have the makings for successful shot from 20 feet out.

Slightly staggering your stance allows you to have a forward or backward motion to evade the man while jumping while still keeping your body upright for the shot. The foot on your shooting side should be slightly forward, with both feet slightly pointed outwards to give you better balance to jump from. Jump from a bend of about 115-120° at the knees.

The first day of the Tor Des Geants

Finally, there’s backspin. Backspin creates something physics nerds will know as the Magnus Effect. In the book The Physics of Basketball, author John Fantanella, explains that the Magnus effect is when backspin gives the ball a little lift allowing for the slowest possible speed, creating a dip in elevation and a less violent rebound off the backboard or rim.

So there you have it – maybe you don’t have Steph Curry’s raw talent for shooting, but if you check your geometry and apply some physics to your technique, you might just make the three from the D more often and increase your chances to knock it down on the line. 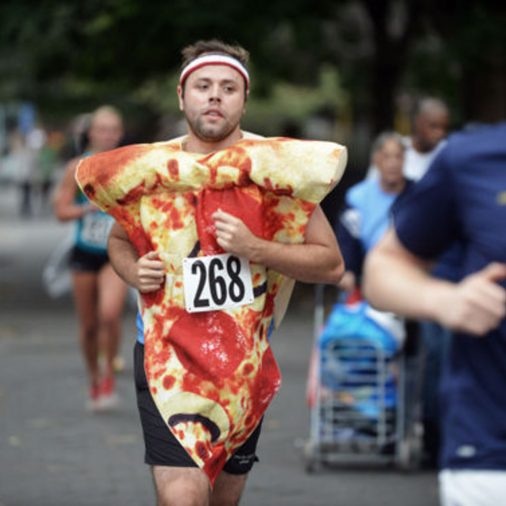