Common racing fears and how to overcome them 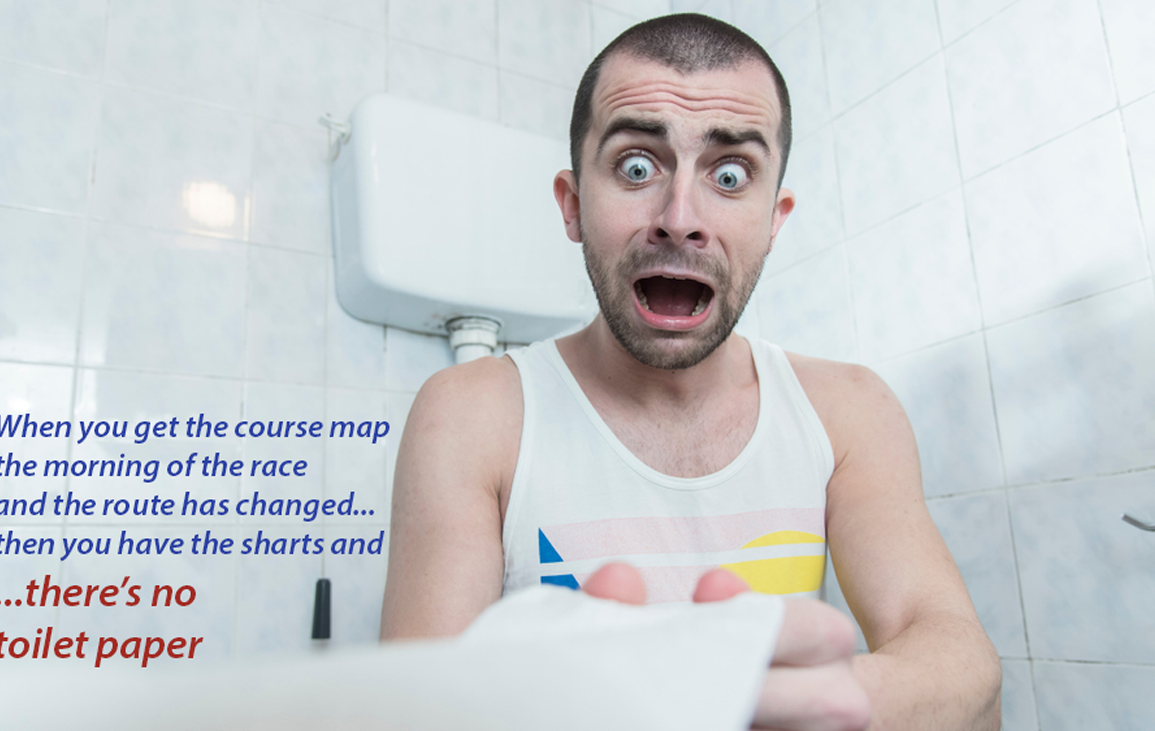 Whether you run, cycle, swim or you want to compete in any other type of race, there are common fears that can creep into your head. Let’s stare those bastards down and move straight past them.

Often elite athletes will feel that they haven’t done all they wanted to before a race – it’s not just you. However, races don’t work like English exams – there’s no use trying to cram right up until the last minute. There’s a point at which you need to say that you’ve done all you can do, then back off for your taper. A taper means reducing the intensity and the duration of your training (usually over the last two weeks (depending on the length of your race), finishing with very light sessions, so that you are well rested for your race. You’re probably never fully recovered and resting during training, so if you taper properly, you might surprise yourself! Here’s another trick elite athletes use: they mark the date of their race, then work backwards (i.e. starting with time allowed for the taper) to work out exactly what training they can fit in. Then – and this is the important part – they trust their training. If you did all the scheduled training, then you can have faith in your body to pull through on the day.

I’m too slow at the start

It’s very common for people to fear being left behind early in the race,so they sprint off at a pace that’s unsuitable for them and they “blow up”. I know I learnt very early that I am best when I start at my own, slower pace,then build up my speed when I hit my rhythm. Others work best the other way around. The important thing is to ignore other competitors and stick to the pace off the line that will work best for your body over the course of the race. Take note of your split times in training so that you know what pace is good for you in the early stages, and identify where in your race you expect to pick up the pace.

I’m too nervous to eat/drink before the race

If you start being nervous about being nervous, then guess what – you’ll probably be nervous. The good thing is, you’re not alone. Sports dietitians often identify ‘nervous tummies’ and have special pre-race foods for their athletes. Eat your biggest meal 24 hours before your race, well ahead of the worst of the nerves kicking in, then have simple, easy-to-digest foods in small, regular snacks before the race,stopping two hours before the start.

I don’t know what to expect

Sometimes you can only ever really know what to expect until you experience it. You can also reduce this anxiety by taking full advantage of The Interwebs and FacebookWorld. Read comments, description and race reports to learn about what you will experience, look up recorded times for races, watch videos of the race, do flyovers with Google Earth (unless the race is indoors or in wilderness!), and best of all, go see races live (or volunteer to help out) and interact with others who have done your target race. And so what if you don’t know everything to expect? Instead of seeing this as a negative, look forward to experiencing something new and being stimulated by the mystery!

First up, for the aspiring runners and triathletes, I’ve never heard of a race where you get disqualified for walking. As a trail runner, walking is just something we all do, it’s just that some people do it less than others – depending on the terrain and slope, the energy saved by walking compared to the speed gained by running can mean that walking is the more efficient option.

The yoga move that changed how I lift & run

Are you afraid of failure in general? You have to realise that you can’t PB at every race and that you will have positives to take out of every race and you need to appreciate all your accomplishments in the given circumstances. If you see early on that things aren’t going quite as expected for plan A, it’s important that you have a plan B and C. Transfer your targets, don’t just snap your arrows. And what’s the big deal if you finish last? You can’t control how well the other competitors do, and besides, sometimes the last finisher gets the biggest reception. As the fitspiration says, “Last is just the slowest winner.” 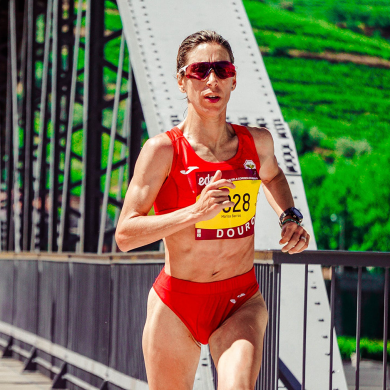