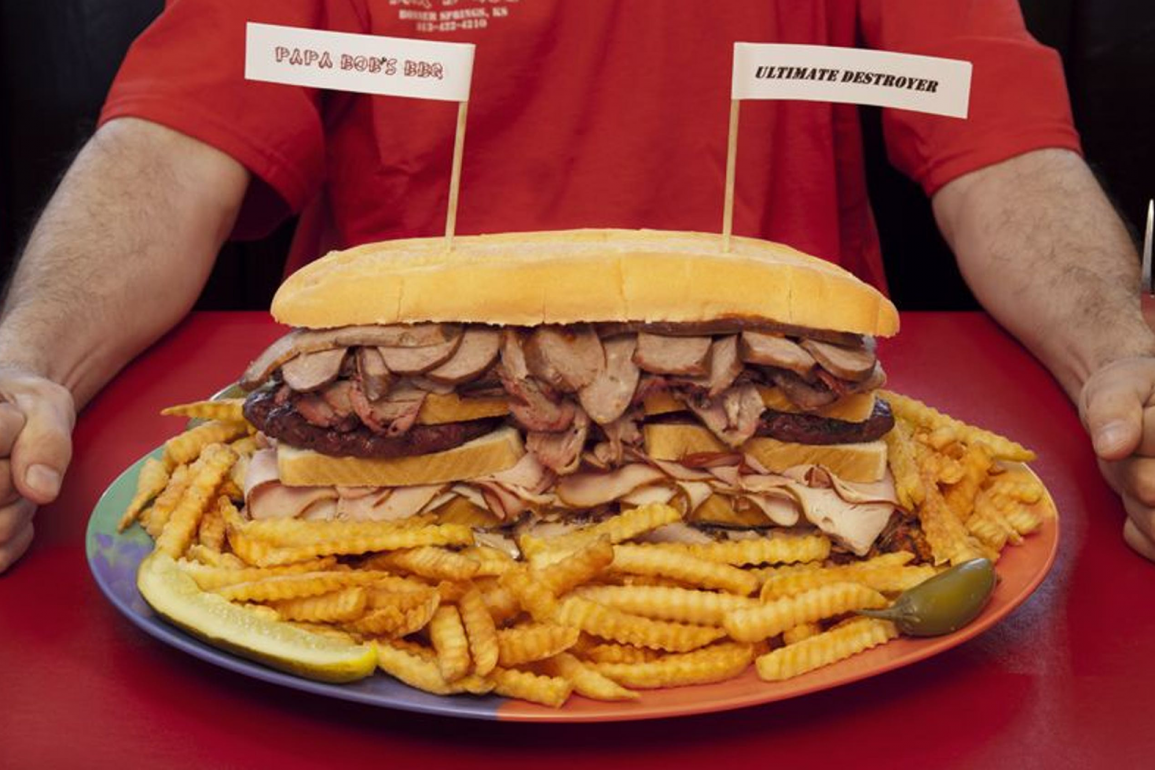 Home
Get a life

When it comes to health and nutrition, recommendations often get dumbed down to the black and white – this is “bad”, this is “good”. It makes marketing easy, and no-one needs  at 50 shades of grey in their life.

The thing is, we’re incredibly physically versatile and have one of the most adaptive physiological structures going around the planet. We’re hard to kill. Hell, we can eat some arsenic (in apple seeds) and mercury (in tuna) and even stick a radiation device right to our ear (mobile phone) and still not die. As the Swiss medical rebel Paracelsus said, “the dose makes the poison”.

You can also have too much of a good thing. It might be something essential or beneficial to your health, or just plain enjoyable. Most things have a healthy limit before risks outweigh benefits or real damage occurs (for 50 Shades of Grey movies, it’s 3.4 minutes).

Here we’ve dug into the research to find the point of ‘moderation’ for some regular contenders in the ‘good vs bad’ health arguments.

THE HYPE:
It dehydrates you bad for your heart wrecks sleep
addictive

Caffeine is the world’s most widely consumed psychoactive drug. It’s addictive – nausea, headaches and shaking are common withdrawal symptoms. Like any drug, it’s not for everyone – that’s people with heart problems, plus children, teenagers and those with liver issues have a much lower tolerance for caffeine. For the rest of us, too much caffeine puts us at risk of osteoporosis, high blood pressure and heart disease and infertility.

Countless studies put a limit at 3-4 medium cups of coffee or 400mg of caffeine per day. Caffeine’s bad rap as a diuretic (something that dehydrates us) requires more than this in one sitting – more than 500mg or three double-shot espressos. A 2014 UK study of men who regularly drank coffee found no difference in hydration levels between those who drank four 200ml cups of coffee a day and those who drank the same amount of water.

It’s true that caffeine causes a short-term spike in blood pressure in people who don’t drink it regularly because it stimulates the heart and blood vessels. Don’t panic – most people develop a tolerance to this over time. Reviews of numerous studies show coffee drinkers were no more likely to develop hypertension than abstainers.

Caffeine can lift concentration and mood, but the downside is that it blocks the brain’s ability to turn off enough to sleep well. In coffee, its effects can last up to seven hours, so aim to have your last brew by mid-afternoon.

Note that caffeine and coffee are often talked about like they are the same thing. Caffeine is a xanthine alkaloid compound. It can be chemically extracted, or it can be found in slightly different compound forms in coffee, tea, mate, kola and cacao. These different natural compounds come with all kinds of anti-oxidants that are beneficial to us, plus they can change the effect of the caffeine. For instance, caffeine in coffee reaches its peak effect faster than guarana, but the kick from the caffeine in guarana is milder and lasts longer.

When good training & eating plans go off the rails

Caffeine helps performance in endurance events, even in hot conditions, according to Australian research published in The Journal of Science and Medicine in Sport. This is despite the fact that caffeine has the potential to increase core temperature, heart rate and sweat rate. The trick is to avoid overdosing – use a moderate dose (e.g. a quick shot of coffee before a run) or 3mg/kg of body weight if you want to replicate the dose used by the University of Tasmania study.

You may use caffeine in different ways for different events. When I did powerlifting, I had to gee myself up for nine lifts spread out over 2.5 to 3 hours, so I had a quick fix of strong caffeine 30 minutes prior to the event (it takes that long to reach its peak effect) then again before deadlifts (the last three lifts). Speaking to sports dietitians, they advise that for endurance, you want to keep up just enough caffeine to keep up a slight edge over a longer period of time. So in an ultra-endurance event, that might mean sipping guarana drink or tea before and throughout the event.

VERDICT: Up to 3-4 medium cups of coffee or 400mg of caffeine per day.