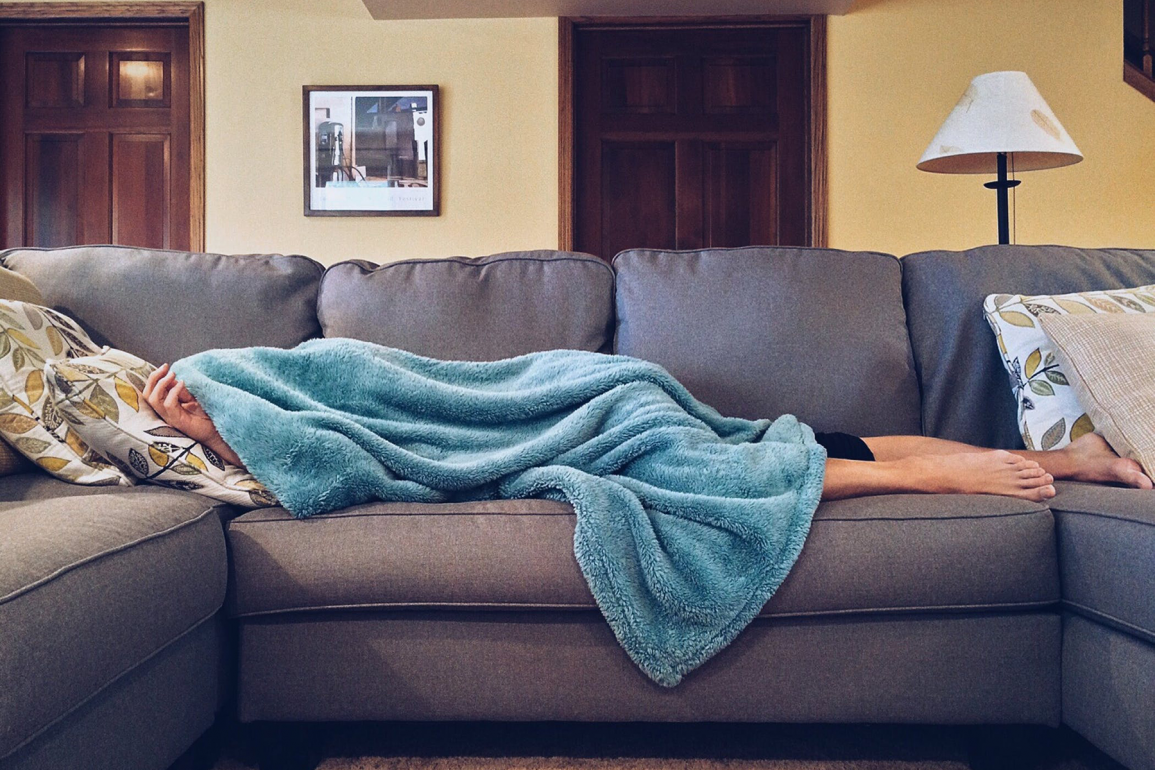 How to know if you’re too sick to train

So you can complete a half-ironman, lift twice your bodyweight, tough it out in a combat sport or play A-grade. Surely you’re not going to be held back by some microbe like a bacteria or a virus, right? After all, they call it “common” cold, not “elite-level, ultra-fit” cold. Unfortunately, garden variety bacterial infections, colds and other viruses can knock down the athlete almost as much as the non-exerciser – even more, if you’re not careful.

Many athletes believe that their fitness brings them superhuman immunity and powers of recovery, but it’s just not the case. It’s true regular moderate exercise boosts immunity, but elite athletes don’t tend to get where they are through moderate exercise alone. Heavy, long-term exercise can actually decrease the amount of white blood cells circulating through the body and increase the level of stress-related hormones such as cortisol and adrenaline. Intense aerobic exercise in particular seems to exacerbate this, according to several studies. In one of these, researchers found that out of 2,311 subjects who ran the LA Marathon, one out of seven runners became sick the week after the race – a rate five times greater than for runners who trained for the race but didn’t end up running it. Another study, published in the British Journal of Sports Medicine, reported that runners who average more than 96km (60 miles) a week were twice as likely to suffer from colds as those running less than 32km a week. The American College of Sports Medicine notes that there is a steep drop in immune function for at least 6-9 hours after an activity lasting 2-3 hours, which allows viruses to gain a foothold. For this reason, some athletes are fastidious about their hygiene during this period after an event or long and/or very intense training session.

Several different health guidelines commonly advocate a Clintonesque rule that means ‘above the neck is OK, below the neck is bad’.

Several different health guidelines commonly advocate a Clintonesque rule that means ‘above the neck is OK, below the neck is bad’. That is, you can exercise with sniffles, sore throat, tension headaches, nasal congestion or teary eyes, but symptoms below the neck, such as coughing, body aches, fever, fatigue or gastro, require a break from all training. A couple exceptions to the rule would be dizziness, which can be a sign of viral infection but also many other things, and sinus infection, which can weaken coordination, balance and muscle control, which in turn put you at risk of injuring yourself, not just making yourself sicker.

Here are a few pointers:

So far, we’ve talked all about you, but in sport, as in life, there is the concept of ‘other people’ to consider (no, really!).

Both viral and bacterial infections are usually at their most contagious when they first grab you – which, coincidentally, is usually when people decide to “push through” the illness. They keep training and competing while they try to convince themselves that they’re not getting sick. Take precautions – avoid sharing drink bottles, putting your hands near your face while training or competing and keep two towels (one for you, another that can come into contact with any shared surfaces) and an antibacterial gel or soap in your sports bag. If you’ve had a gastro upset, avoid any public pool for at least a week afterwards – in 1998, hundreds of people around Australia were infected with cryptosporidiosis when public pools became contaminated.

Ignoring or denying illness doesn’t make you tough, it makes you stupid – and possibly sicker. Look ahead to the end game, take the time-out and ease up to get yourself back to your best faster.