10 ways to improve your swimming 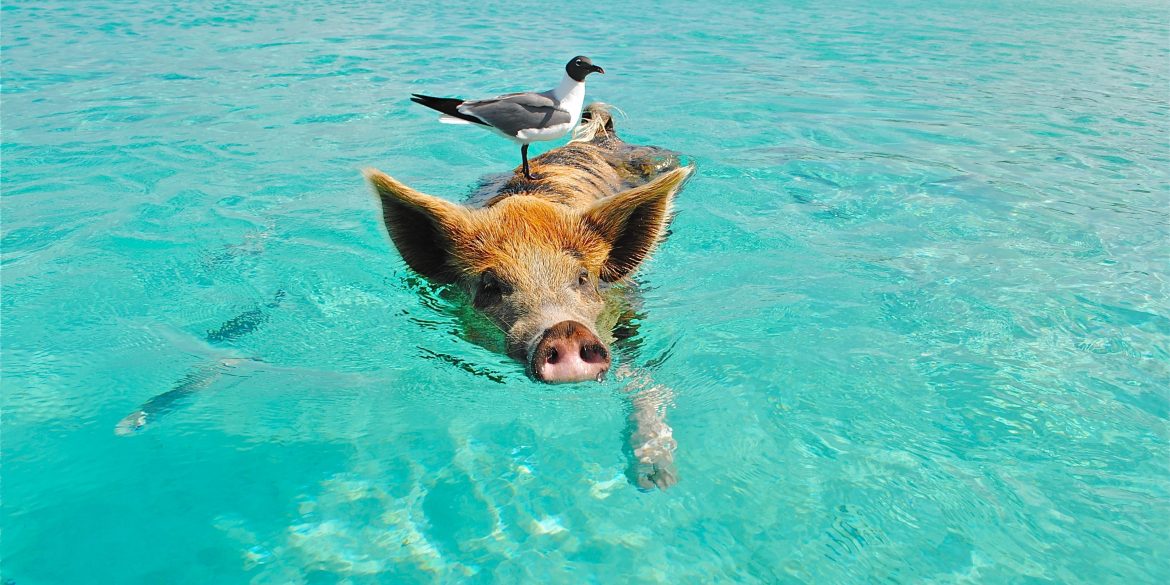 Here some quick fixes to help you swim better and faster with less effort and injury risk.

I once taught my sister-in-law to swim. She had a brilliant freestyle stroke and kick… for about 15m, or one breath. If you don’t breathe well, you can’t swim well. For deep, relaxed breathing, exhale completely, trying to use your nose as well as your mouth.

Aim to breathe earlier rather than too late. Breathing late can throw off your entire stroke and give you less time to breathe. When people breathe too late, they tend to roll their body more to the side than they need to and they lift their head very high to breathe. Avoid this by turning to breathe as soon as you begin the arm pull through the water – not when the arm is leaving the water.

Many people have a weak kick or they neglect the kick because they want to “save their legs” (i.e. many people = “triathletes”!). However, kicking is not all about propulsion. A weak kick affects your whole body position in the water. A better body position will improve your technique and make you go faster for less effort.

Straighten out to kick

Kick with feet pointed – a good kick requires ankle flexibility, so it’s worth stretching and loosening up the ankles before you swim. Straighten out your legs, too. Kicking with bent knees only causes extra resistance in the water, so that you get very little extra propulsion for a lot of effort. It’ll be easier to kick with straight legs if you keep the kicks small and fast, which also makes your kick more efficient. This way, much of the power will comes from the larger glute muscles, rather than the legs. I once met Ian Thorpe back in the day and in his. ‘sharksuit he had the biggest, roundest butt I’d ever seen on a guy. It finally got into the room a full five seconds after he went through the door. Enough said.

For most people, their stroke gets shorter when they try to go faster. This gives you less result for your effort because your control can decrease and you can create extra resistance in the water. Slow down and focus on the length you produce between one end of your stroke to the other, from outstretched fingertip to outstretched toe. The longer you let yourself glide in this unbroken line of contact with the water, the further you’ll travel per stroke. 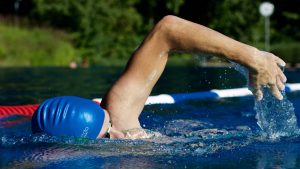 Reach out and catch

Enter the water with your fingertips, your palm facing the bottom of the pool, your wrist higher than your palm and your elbow slightly higher than your wrist. If you were to look ahead, you should be able to see your palm as your hand enters the water. In fact, it’s a good idea to write “NOW LOOK AT YOUR OTHER PALM!” upside-down on the palms of each hand.

Get the ‘parallel position’

You are not a windmill. After one arm reaches out in front of you to enter the water, you should get the other arm to land parallel next to it (arms at shoulder-width apart) before the first arm begins to pull back. This helps you glide smoothly through the water with each stroke, plus it helps avoid the common problem of the arms crossing over, which results in a loss of propulsion due to increased resistance, plus it can also cause shoulder problems – and no, your shoulders are not meant to grind and crunch like a horse eating potato crisps, that’s a problem.

Keep your arm and hand underneath your body as you pull through the stroke, rather than having them out to the side. You should finish the pull through the water with your arm nearly straight at the elbow, and if you were to look back, you should see the back of your hand and your wrist should be extended. This way, when the hand leaves the water, your arm and wrist have almost the same angle when the hand enters the water.

Do the body roll

Avoid ‘swimming flat’ – it’s an awkward action that puts stress on the rotator cuff muscles in your shoulders. Instead, aim to roll the shoulders, torso and hips together as one so that you transfer the power from the rotation to power the stroke with your lats (upper back muscles), pecs (chest muscles) and core muscles instead of just your shoulder. When you rotate well, you’ll be able to reach further forward for a longer stroke.

Breathe to both sides

When you breathe to one side, you’ll tend to have better body rotation to the breathing side than the other. When you breathe to both sides (bilateral breathing), your body roll will improve your body roll all by itself and you will swim much straighter. It’s also good practice for swimming in open water – all sharks know to sneak up on the left-hand side of swimmers. 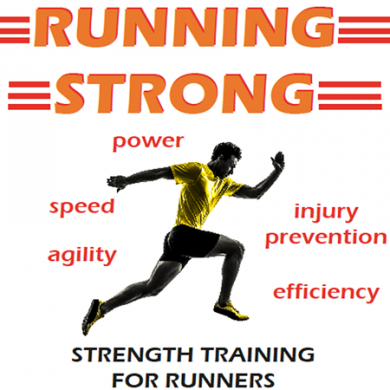